The Evolution of a Logline to Hook Readers

Which Line Hooks You?

1) A recently fired, down-on-his-luck accountant prepares to gamble the last of his savings in a desperate bid to pay off a loan shark. Meanwhile, a woman helping his special needs sister arrives in the wake of their parents’ death. She has limited time to persuade him to become his sister’s guardian.

2) After losing his job and his parents, a gambler must choose between abandoning his special needs sister or putting her in harm's way when loan sharks call in his debt.

The first example was my first attempt, and the second example is where I ended up after reworking the line and receiving feedback from other writers.

On a side note, if you're interested in the inspiration behind the book, here is a BLOG POST about how I originally wrote the story live on my blog and based one of the characters on my sister with special needs.


The Evolution of the Logline for Little Angel Helper

What is a Logline? 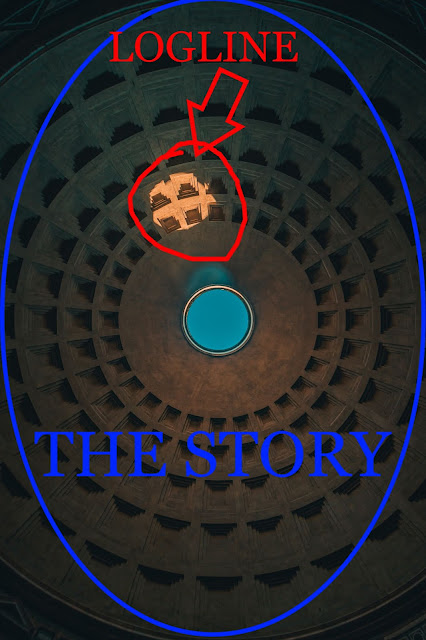 Photo by Fausto García on Unsplash

A logline is a one to two sentence blurb that generates interest for the rest of the book (or film or other media). A good logline hooks a reader, who buys the book because they want to know the rest of the story. It's not a summary of the book, but a breakdown of the story (usually the main character's dilemma) that can often fit into this formula:


In a world where _(something intriguing is going on)_, _(character)_ has to _(achieve something)_ or _(bad things)_ will happen.


Here is the logline that followed my first attempt:

In the wake of his parents’ deaths, a recently fired accountant with mounting debts faces a dilemma: take over guardianship of his special needs sister or run from the loan sharks.

I'm so blessed to have a local writing community where I can bounce ideas and get advice. In the midst of writing, rewriting, strikethroughs, and reworking the logline, I reached out to some fellow writers for their input. It really helped me hone in on the crux of the character's dilemma.

I shared the above logline with them, and what follows is their advice on how to rework it.
Advice from Martin Von Cannon, author of superhero fiction and the urban fantasy series, The Lana Lake Chronicles:


Keep your logline simple. Example of well-known stories:
A girl fights eleven other teens to the death in a dystopian kill zone - Hunger Games
A female cop must get help from a serial killer to catch another serial killer. - Silence of the Lambs.
Science brings dinosaurs back to life and puts them in a theme park. - Jurassic Park

What does the death of his parents have to do with the accountant? Is it a major part of the story? Does it come into play in every chapter? Is the fact that he is an accountant important? Could he be a construction worker? Does it have to be a he? What does him recently being fired have to do with anything? Could he just be out of work?

Use simple words. The dilemma can be inferred by him having to make a choice. The fact that he is dealing with loan sharks implies he has a mountain of debt and a gambling problem. Him having to take over custody of his sister implies their (his and her) parents are dead. Guardianship is a mouthful. Custody is easier to say. This statement should peak interest and punch them in the gut at the same time. You also don't have to tell the entire story in a single sentence. You want them to pick up your book. You want them to read your story.

Martin's Suggestion: An out-of-work accountant decides between taking care of his special needs sister or running from the loan sharks.

There may be ways of generating even more hook. Here are ideas that might help.

After losing his parents then his job, an accountant must choose between caring for his special needs sister or running for his life when loan sharks call in a gambling debt.

An accountant loses his parents, then his job and must choose between saving his special needs sister or saving himself when loan sharks call in a gambling debt.

I used the tagline provided by a NY Times book review of The Black Echo as a reference for length, pace, and tone:

An LAPD homicide detective must choose between justice and vengeance as he teams up with the FBI in the first novel of the "thrilling" Harry Bosch series.

Does the Logline Hook You?

Now that you've had an inside look at the evolution of the logline, here's the final product one more time:

After losing his job and his parents, a gambler must choose between abandoning his special needs sister or putting her in harm's way when loan sharks call in his debt.


If you're hooked, here's where you can buy the book! 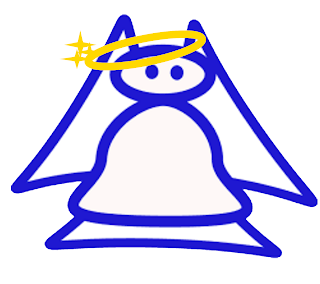